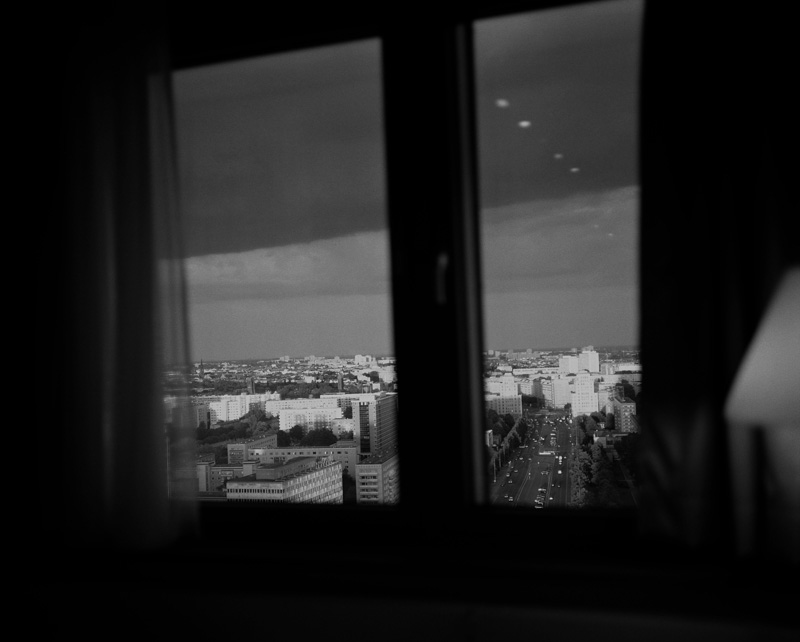 The Moon, Following Me is the debut book from Emi Fukuyama, a young photographer living in Tokyo. It is an elegant, nuanced, thoughtful, and beautiful creation, the product of a highly attuned and sophisticated intelligence.

Fukuyama’s mesmerizing and beautifully reproduced photographs settle the viewer into a very distinct and particular point of view. Much fuss is made over the ideal of a “Photographic Vision” that many photographers aspire to but few actually achieve. Fukuyama is in this minority. Rather than attempting political or social commentary she is able to drive her work around a core desire to reveal visual understanding through photography. The fact that she does so without simply trying to illustrate a political concept or visual idea makes time spent with her book that much more rewarding for those interested in an aesthetic based on the delight of straight photography.

A viewer will readily see some visual patterns appear as they look through this book. Thematically her physical point of view allows for plenty of fences laced over and in frames. Various doors sit ajar and monolithic structures loom in the distance, often jutting out of a spot of lush vegetation or neatly rowed houses in the distance. Each image features some form of plant life and nearly all feature a prominent manmade object. But to reduce these images to simply being about man and nature, or even worse a ruddy celebration of the literal visual shapes they make together is to not fully understand them. 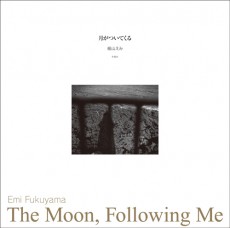 Fukuyama’s best pictures are intriguing because of more than simply what’s in the center. It’s not that what is often centered isn’t in itself interesting, but through slightly obscuring what most people may regard as the subject, the entire entity is revealed to be enhanced through her precise framing which creates a heightened awareness of how the world can be organized both in heart and in mind. A picture with a lone chair in an empty lot isn’t simply about that one chair. Three umbrellas hung out to dry is not simply a picture about umbrellas. What I personally find most engaging about this entire affair is that at no point does her technique lower itself to that of a simple gimmick. At the same time the images are never about any one thing directly pictured in them and Fukuyama steers clear of the common misconception that a photo needs to operate as some coherent narrative device. Each image is somewhat mystifying but independently strong. Bound together the effect can be a moving photographic experience.

“We are not for want of lunar substitutes.”

The emotional responses they may spark are from her ability to show the viewer the closest thing one might get to looking dead on at what can usually only be hinted at out the corner of an eye.

They say that wherever you go, there you are, and given the title we might expect that wherever Fukuyama is the moon ought to be as well. Interestingly enough, while the actual moon is never actually shown in a single image we are not for want of lunar substitutes. Plenty of glowing and circular shapes appear within the various frames but it may also be that the best analogy to explain an encounter with her photographs would be to liken the feeling to that of looking up at a blue morning sky before eleven to see the white moon above, that odd feeling of familiarity combined with the wonder of seeing something so terrifically beautiful off in the distance.